I was up and about again at 4.30 am this morning, not surprising as I had fallen asleep in my room service salad at 7.30 the night before. I haven’t even made it through a single episode of Lost in Space yet. 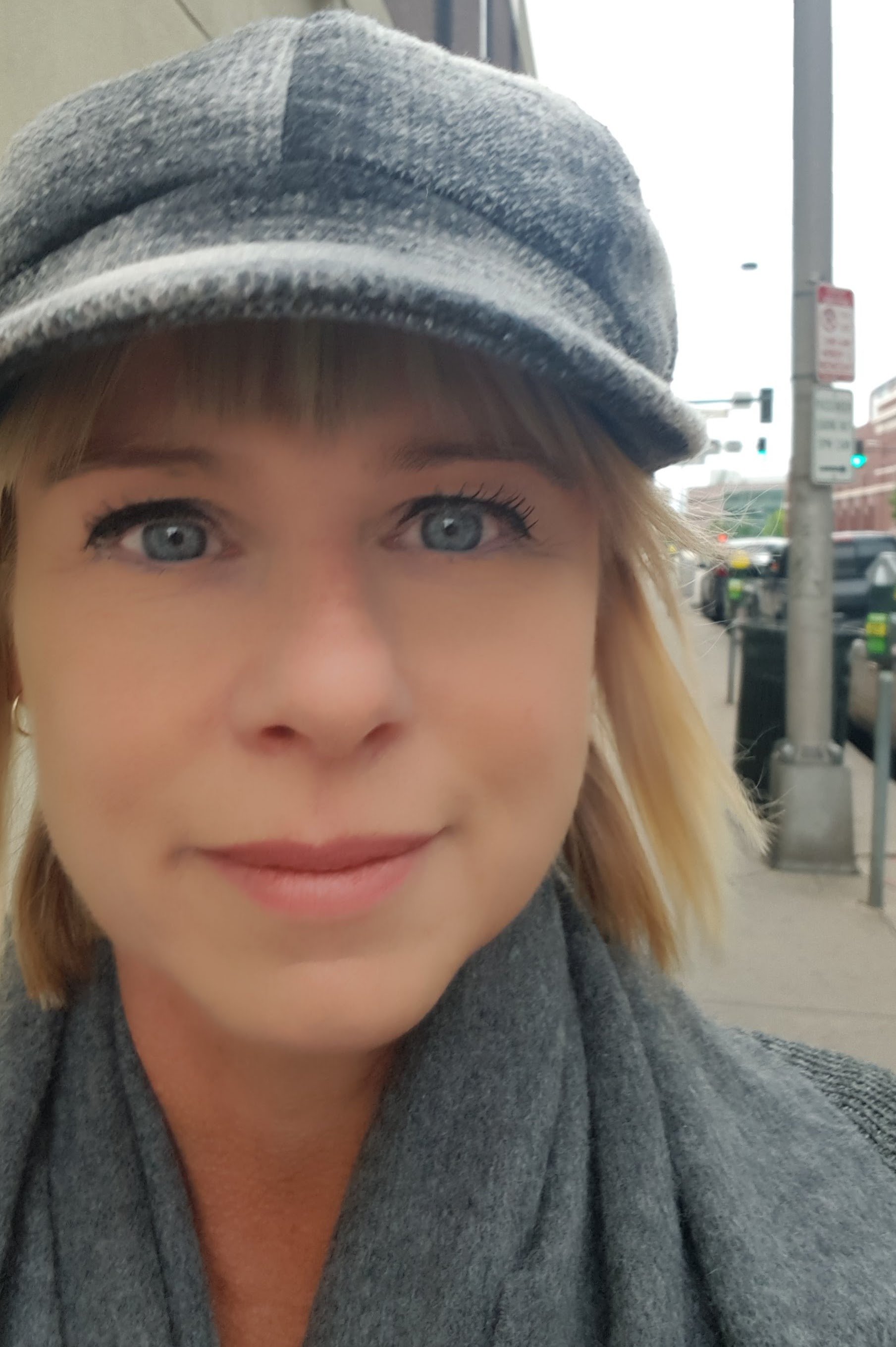 Out and about waiting for the 7/11 to open – yes, its freezing, hence the hat and scarf.

I was in full make up this morning two hours before the car was due to collect me for the trip to the studio. I was fully aware that a hair and make-up stylist would be waiting for me at the other end, but there was no way I was heading off through the streets of Denver sans ‘slap’, women and children would be running screaming. That, and I am certainly not brave enough to meet a whole film crew without war paint – they wouldn’t even recognise me from my previously retouched photographs.

This is my sophisticated hotel room make up table and makeshift desk set up for the week – the trusty ironing board! It’s coming in handy for an awful lot of stuff. 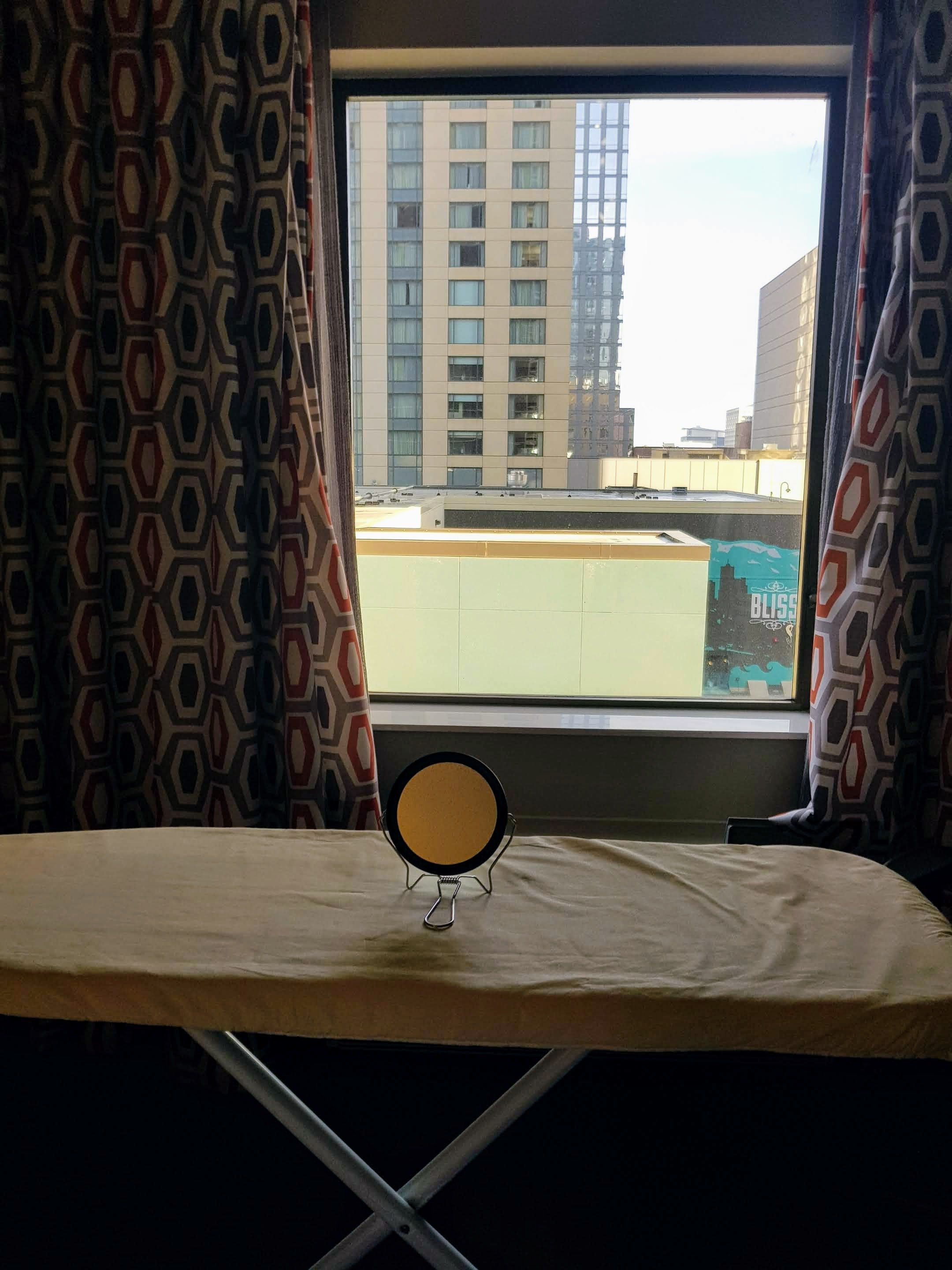 So we are filming on location in a beautiful house on the outskirts of Denver. 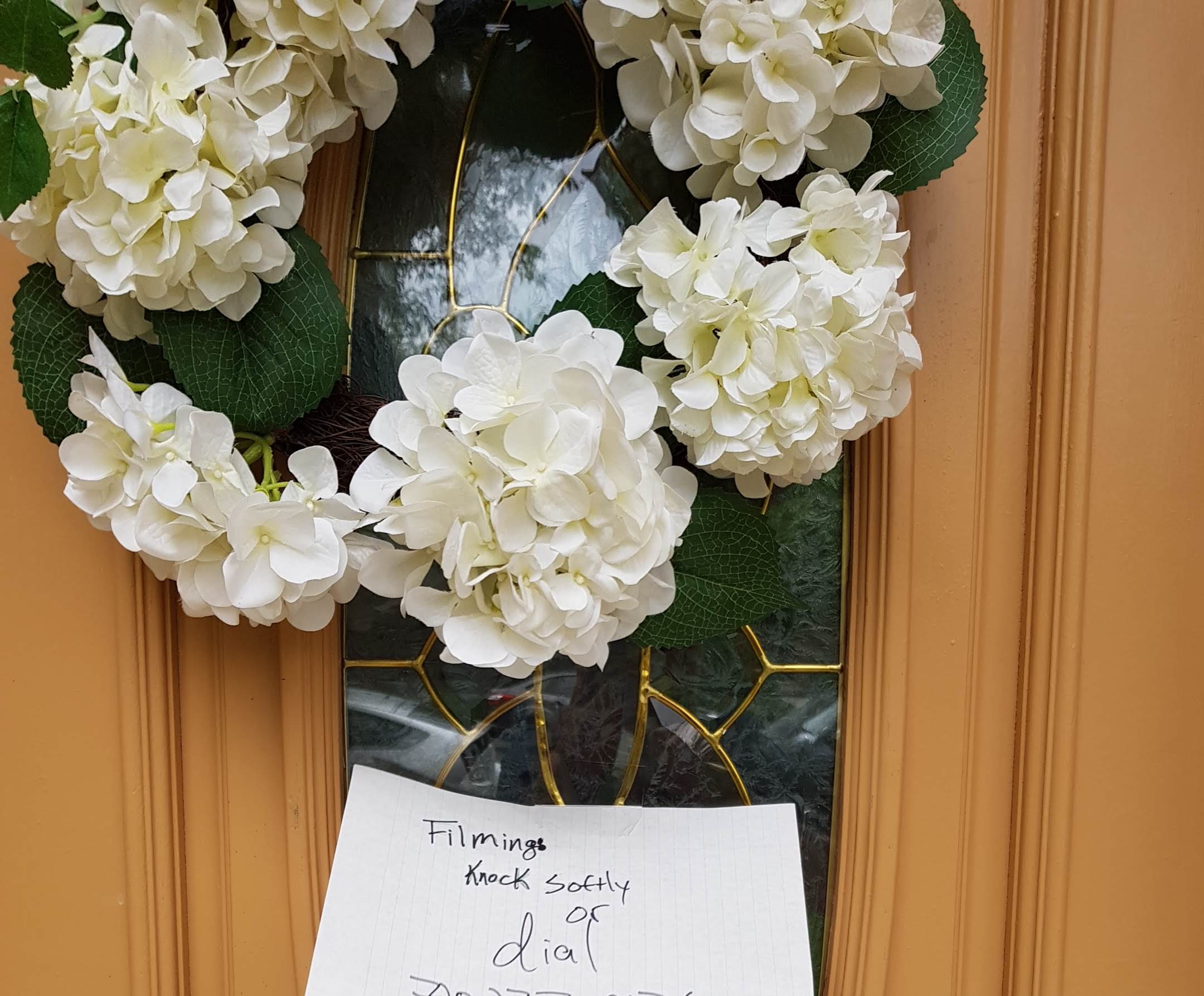 The film crew were already there when I arrived and put me immediately at ease. They were all very welcoming, chatty, and helpful.Everyone is so laid back, it’s as if it’s just another regular day at work – yes, well I know it is for them.

I was broken in gently with publicity shots and general easy sitting at the machine stuff and getting used to speaking in front of the camera. The real filming is starting tomorrow. 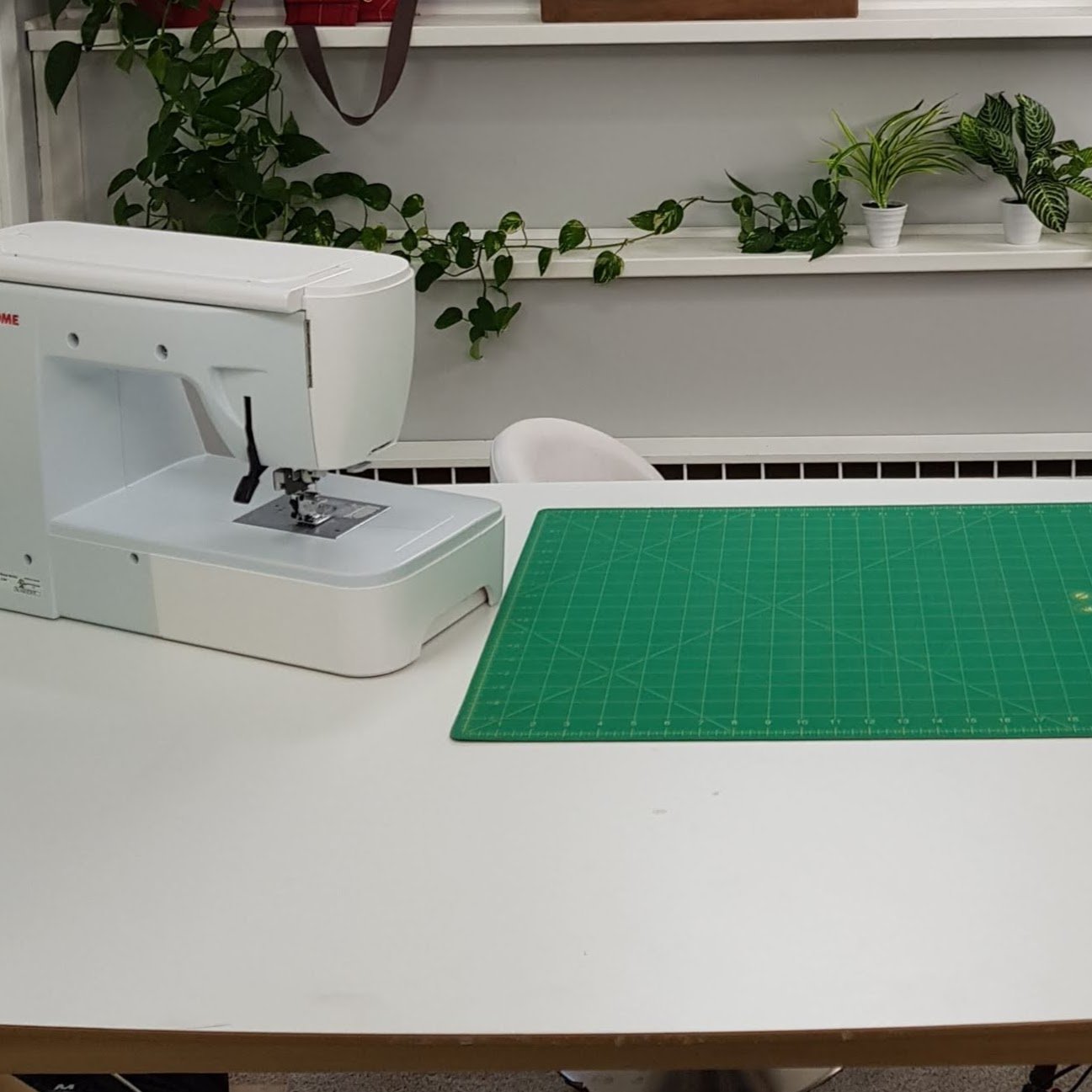 There is camera equipment everywhere, you wouldn’t believe what goes on behind the calming scene you actually see on screen! 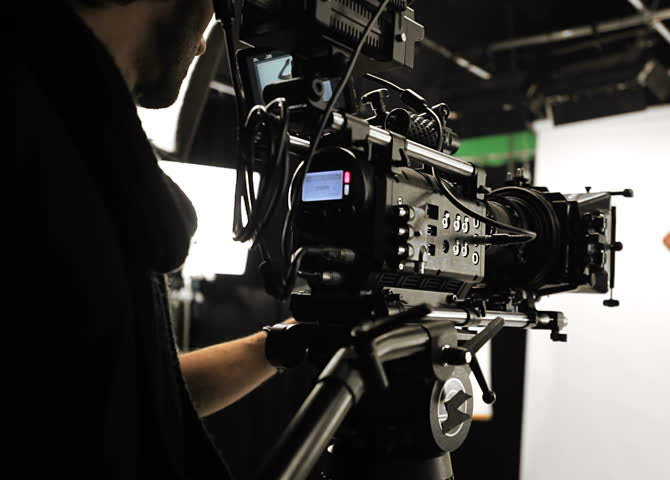 Anyway, more tomorrow when I can stay awake long enough to take more snaps. I need my bed.